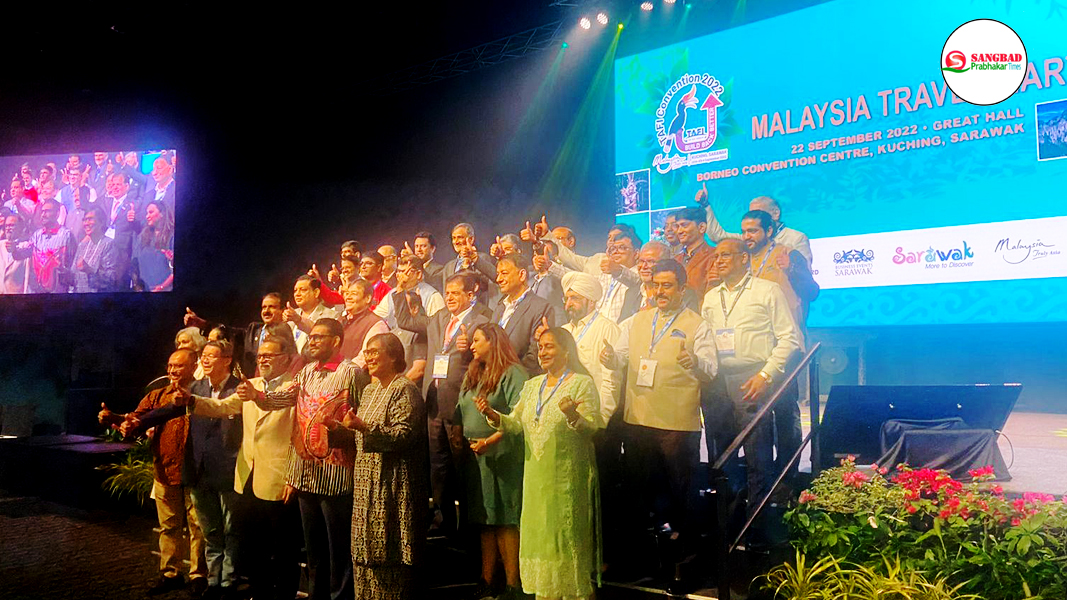 SPT News: TAFI Convention 2022 is underway in Kuching, Sarawak, Malaysia. More than 500 TAFI members from India are present there. The convention is a major attempt to recover from the major collapse in the travel and tourism industry after the corona pandemic. Ajay Prakash, president of Travel Agents Federation of India or TAFI, has already said that. Under his successful leadership, all the chapter chairmen of the whole country are continuing to fight to make this effort a fruitful one. One such is Anil Punjabi, who has arrived in Malaysia as a representative of TAFI from Bengal. He took the message of Bengal tourism. He has already conveyed that message to the travel agents present at the convention in Malaysia.

TAFI Chairman (Eastern India) Anil Panjabi told Sangbad Prabhakar Times telephonically from the convention stage in Kuching city of Sarawak province in Malaysia on Thursday morning. First he made two things clear. One, the business session at this convention was a conversation between Malaysian travel agents and all travel agents from India. Two, he conveyed the tourism message brought by the West Bengal government to Malaysia.

Tourism business was discussed between the two countries

The business session at the Convention Center in Kuching got off to a great start on the morning of Thursday 22 September. In this context, Anil Punjabi said, “Many travel agents are present here in Malaysia. They are constantly in touch with us. He inquired a lot about the tourism of our country. India is one such country, which has all kinds of tourism logistics. It was discussed between the two parties. Talks are still ongoing. They gave us some packages. We will go to the country and sell that package. Similarly, we have also given them some offers. They have equally responded to our appeal. The discussions have been very fruitful.”

Talk to the officials of the Malaysia Tourism Board

But the most important thing today is to convey the message of Bengal to Malaysia. TAFI’s Anil Punjabi has done a great job. Earlier, Sangbad Prabhakar Times published an exclusive interview with Times-TAFI Karyakarta. There he said that he will convey the message of Bengal tourism to Malaysia in this convention. Today, when the subject came up, he said with great joy – “I am trying to do this work with great determination in Taffy Convention. I have already talked to several travel agents in Malaysia, starting with the heads of the Malaysia Tourism Board. They all gave positive results. Notable among those who spoke are Nanda Kumar, Managing Director of Hidden Asia, DATO’A.ARULDASS, Chairman and Managing Director of TOURLAND TRAVEL SDN BHD, MELVIN RENDAWA, Group Director of Sales of Trinidad Group of Companies and Managing Committee member of TAFI. Rani Bachani.”

Expressing interest in tourism in Bengal

Anil Punjabi told SPT- “West Bengal government is doing a lot of work on tourism. A task force has already been formed. It has been decided that the road-show will be held abroad as well. There has been talk for him here. But the state government wants more air services from Kolkata. Talked with Malaysia Airlines here. Meanwhile, Malaysia’s Batik Airlines has been operating since October. Eight or nine years ago, Malaysia Airlines was operating from Kolkata. They promised to consider if something new can be done now. At the same time, the Deputy Chairman of the Malaysia Tourism Board was also spoken to. He also expressed interest in the tourism of Bengal. This is a very good sign for us.” 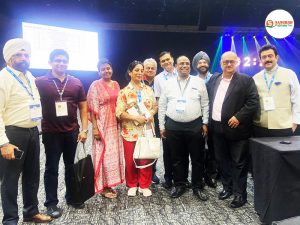 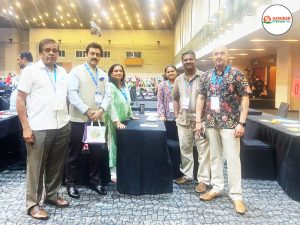 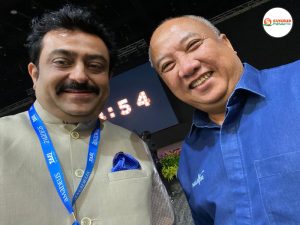 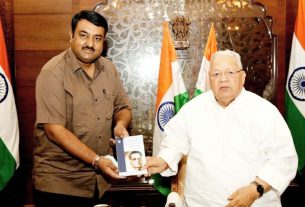 As a result of numerous cellular applications, internet dating is actually on your portable gadgets too