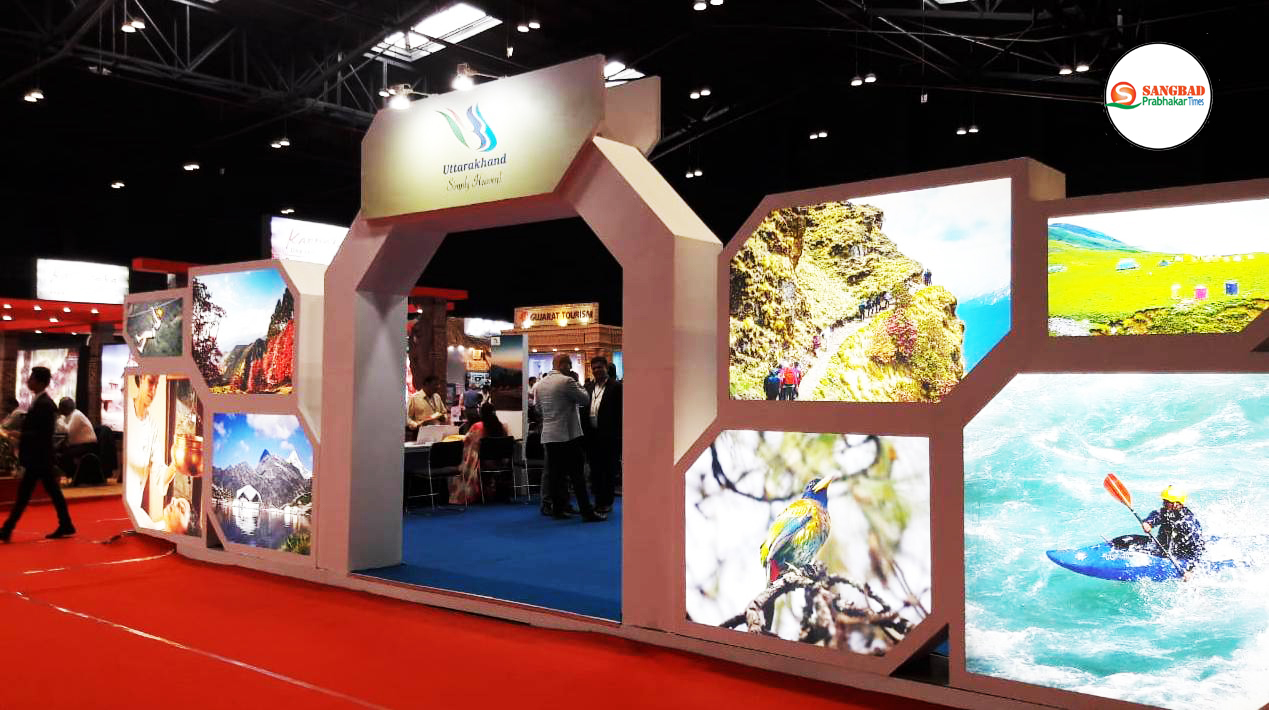 SPT News, Kolkata, July 4: Domestic tourism has flourished after the Corona pandemic. Among the states that have witnessed the highest growth, Uttarakhand is in the forefront. In Uttarakhand, known as Devbhoomi, most people enter the Chardham Jatra. After two consecutive years of strict restrictions, this time crowds has started to book Devbhoomi Chardham Jatra in Uttarakhand. An official of Uttarakhand Tourism, who recently came to Kolkata to take part in an exhibition of travel and tourism trade, told the Sangbad Prabhakar Times in an exclusive interview that there was a huge response to the Chardham journey this time. Already in the first month and a half of the journey, the number of pilgrims has crossed 25 lakhs. Which is really a record.

The official informed SPT about the current situation of Uttarakhand tourism

The SPT met a senior research officer (SRO) of the Uttarakhand Tourism Directorate. He was asked how tourism has flourished since the Corona pandemic. How much is the excess of tourists. Whether the government of Uttarakhand is providing any special facilities for tourists. In response to these questions, SRO S S Samanta told SPT, “Tourism has increased not only in Uttarakhand but in the whole country after the Corona pandedemic. Tourism trade in Uttarakhand has been quite good. I would like to give you an example in this regard – last year’s Chardham Jatra in Uttarakhand, after the ban, 3 lakh people came in the whole season, that is, in 2021. And this time I have crossed 25 lakhs in just one and a half months of starting the journey. Then you understand how the enthusiasm of tourists is increasing and how spontaneously people are traveling to Chardham. ”

Hotel 85 to 90 percent booking is complete

“Not only Char Dham Jatra but also Mussoorie, Nainital, Kaushani, Almora, Bageshwar, Dehradun, Haridwar all hotels have 85 to 90 percent booking complete. Can’t find a place. I can’t say anything right now about Pujo’s holiday. But 80-90 percent of the bookings have been done so far. The tourist pressure is very good at the moment. ” He added.

Restrictions have been placed on the Chardham ride

Even if you do not register online, there is an opportunity to travel to Chardham

“The extra 2,000 are those who are out online – meaning there are many who are not accustomed to being online. The matter needs to be clarified a little. You have to register online for Chardham Jatra. You can go to Chardham Jatra only after you have officially registered. You can do this registration online, you can do it in mobile apps. There are also many who cannot register on computer or mobile. They are completely ignorant about this. So to encourage them we have opened physical counters in different places – Haridwar, Hrishikesh, Dham. So there are many pilgrims who have left without registration. Now if they move to Hrishikesh then something has to be done for them. So we can register them from these places and send them one or two thousand. ” Said SRO.

Although now these have been resolved. In fact, when the peak season was in May-June. At the current pace, we hope to reach 45 lakh tourists in Chardham this year, said the official.

Chardham Jatra in any state or any place

The question that was asked from which state goes the most in Chardham Jatra. In reply, SRO SS Samanta said, “Look, Maharashtra is at the top of the list of people who go to Chardham, Gujarat is at number two and Bengal is at number three.” This is according to the statistics of all the tourists who have come so far. Number one and two are always Maharashtra or Gujarat. Most of the people from that state travel to Char Dham. Sometimes Maharashtra is number one and sometimes Gujarat is number one. But then Bengal, Rajasthan, Madhya Pradesh are also on the list. 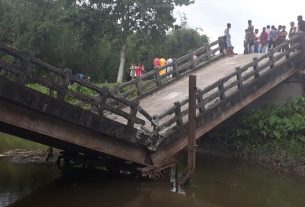 10 Best Adult Omegle Alternatives To Speak With Strangers In 2022